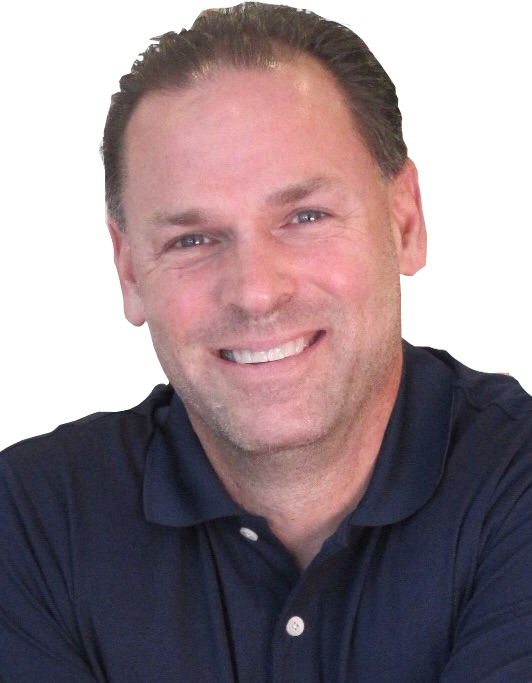 Jeffrey E. Poplarski is a Doctor of Chiropractic. He holds the position as Adjunct Full Professor at SUNY Farmingdale State University in the Sports Management and Biology Departments and LIU Post in the Health, Physical Education and Movement Science Departments.

Dr. Jeff was appointed by the United States Golf Association (USGA) as the Chairman of the Practice Rounds and Caddy Committee for 7 U.S. Open Golf Championships. Since 2002, Dr. Poplarski has been Chairman of the U.S. Open Golf Championship Wellness Team, totaling 16 years with the USGA. He currently instructs the “First Swing” golf clinic for the handicapped, sponsored by the Eastern Amputee Golf Association.

His expertise has enabled him to chair the golf caddies at the 2012 Barclays, held at Bethpage, Black Golf Course. He was a presenter at the Laser Spine Institute (LSI) Golf and Fitness Symposium, 2013 and presenter at the 2014 Dormie to Dorm Golf High School Golf Showcase on golf performance. Dr. Jeff is an Emergency Medical Technician (EMT-B) and the Sports Performance and Sports Medicine Director for the Farmingdale State College Hockey Team. He’s also helped lead St. John’s University’s Golf Team to their 2013-2014 Big East Championship. Dr. Jeff was a Presenter at the New York State Chiropractic Association (NYSCA) Convention on Golf Performance through Chiropractic Care and Fitness.

Dr. Jeff has also volunteered his time and talent at The United States Olympic Training Centers in the summer of 2016 in Chula Vista, California and in the summer of 2017 in Colorado Springs, Co. Dr. Jeff is also working closely with the Golf Teams at Manhattan College, Iona College and the LIU Post Women’s Golf team.

Dr. Jeff has contributed articles for Newsday’s Hi-Five High School Sports insert and Newsday’s Wellness magazine. He is Director of Sports Medicine for the Massapequa Annual Firecracker 5K, and The Merchant Mile, runs. Dr. Jeff provides charitable service to the community, giving several lectures on various health and sports medicine topics throughout the year. He is the recipient of the prestigious “Let Us Do Good” Award in 2007 for outstanding dedication and service involving his work with the Tunnel to Towers Run. His sports medicine team was awarded the “Let Us Do Good” Service Award in 2010 for their work at the Tunnel to Towers Run.

Dr. Jeff coached basketball at high school and college levels. He is the recipient of the 2011 and 2015, Farmingdale College Foundation Award for “Excellence in Teaching." Dr. Jeff is excited to share his knowledge in the areas of nutrition and exercise with all of his Fit Not Quit subscribers.